L'Oreal and UNESCO celebrate 20th Edition of Women in Science

Since its launch 20 years ago, the “Women in Science” initiative co-founded by L’Oreal and UNESCO has celebrated women  for their contribution and expertise in science. On 22 March 2018, the initiative held its platinum anniversary at the UNESCO headquarters in Paris in its vision to bridge the gap in the representational discrepancy in the field.

With women accounting for only 28% of scientists and only 3% of Nobel Prizes winners since the awards began in 1901, “Women in Science” annually awards 5 exceptional scientists a prize of €100,000 in honour of their contribution to the fields of medicine, palaeontology, molecular biology, ecology and developmental biology. It also highlights 15 young talents to accelerate their advancement globally. 2018 also saw the launch of ‘Men for Women in Science.’ 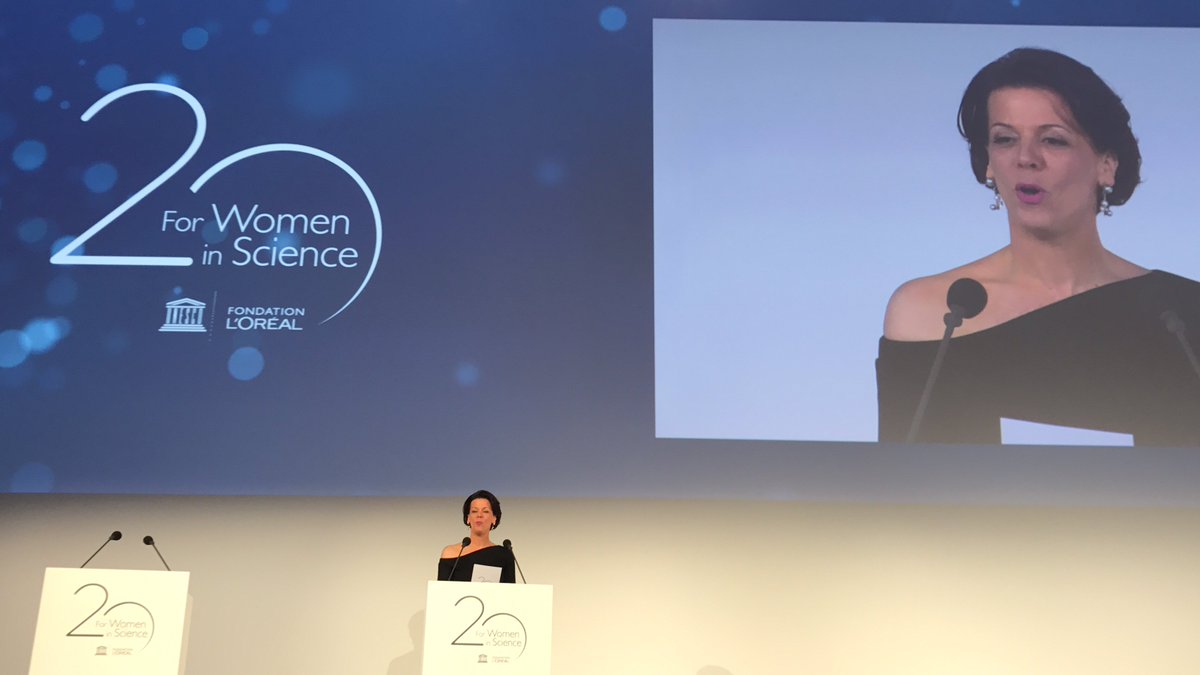 This year’s L’Oreal and UNESCO Women in Science Laureates include:

AFRICA AND THE ARAB STATES

For establishing a cutting-edge research programme on pneumonia, tuberculosis and asthma, saving the lives of many children worldwide.

For her pioneering work on fossil records leading to insights on how aquatic vertebrates adapted to life on land.

For her groundbreaking research on how plants adapt to their surroundings and climate change, leading to new ways to improve crops.

For her remarkable contributions to understanding terrestrial ecosystem ecology in natural and human-modified landscapes.

For her outstanding research that helped to understand better how tissues and organs are formed in the developing embryo.