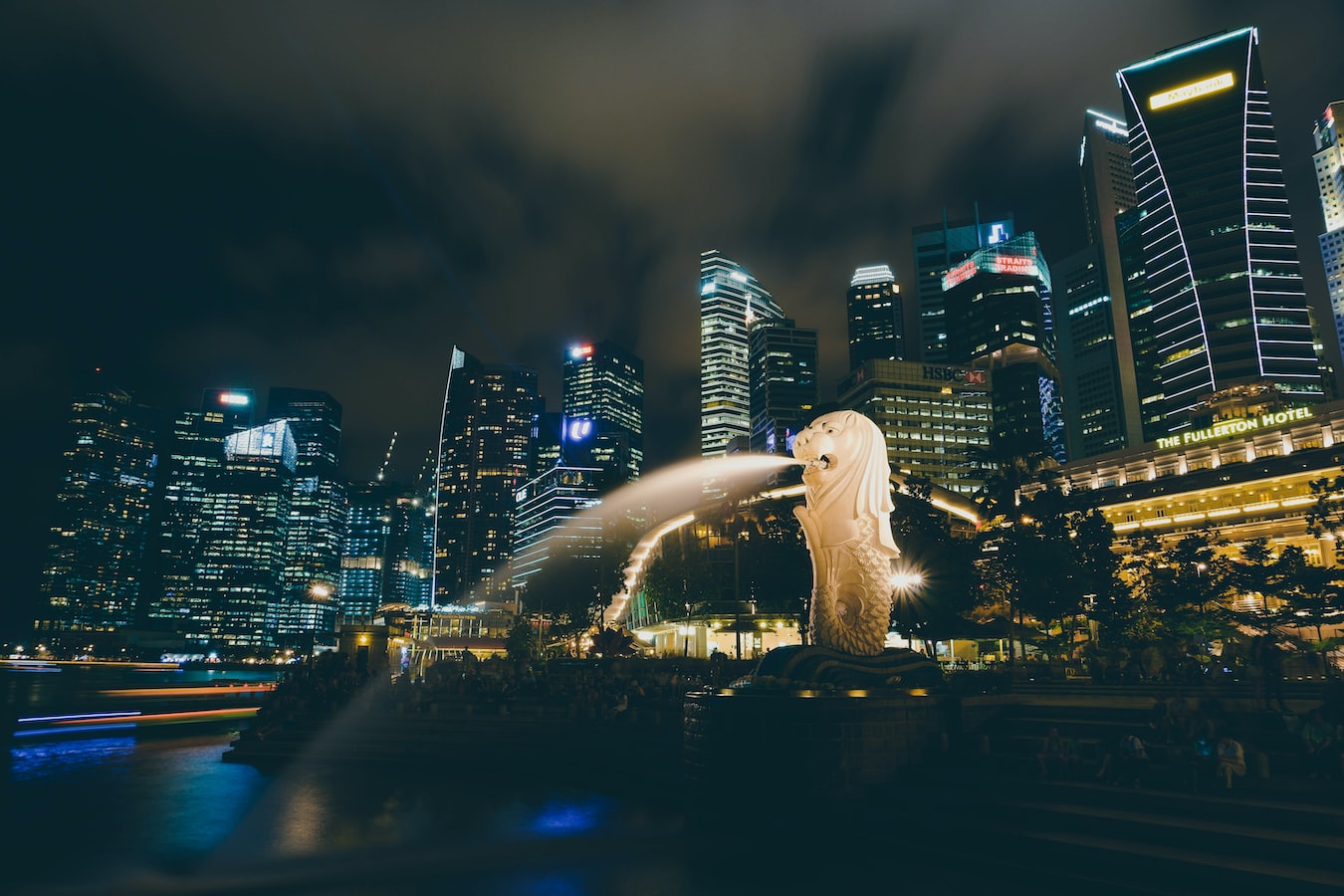 Earlier in January, 2018 was deemed the ‘Year of Innovation’ by France and Singapore in their attempt to strengthen bilateral relations while simultaneously advancing the social and economic transformations of the nations through innovation and technology. This decision was in response to the digital revolution, and was undertaken, as explained by S.Iswaran, the incumbent Minister for Trade and Industry to Singapore because, “Both Singapore and France recognise that innovation is a key growth strategy for our economies.”

Of the several initiatives undertaken by both countries, it is Singapore that has risen to take the place of the 3rd most innovative nation in the world, according to the 2018 Bloomberg Innovation Index. Singapore’s rise may be attributed to the increasing stress on micro and macro projects by both government and corporations in ensuring Singapore’s position as a pioneer. The Singapore government has allocated over 150 million dollars to their Smart Nation and ai.SG policies that ensure the digital progress of the nation. While ai.SG focuses on leveraging AI to power the economy, Smart Nations takes a more rudimentary approach by incorporating technology across sectors ranging from fintech to aerospace and education to health – a move that has proved to reinstate Singapore’s position as an innovative nation while providing solutions to urban challenges.

While better integrating the lives of citizens through provision of services such as Smart Living, assistive technologies in Health and improved connectivity – a move which led to Singapore topping the McKinsey Connected Index, Singapore is yet to create “new opportunities in a digital age” that are truly inclusive.

For instance, Singapore has been recognised as the 10th best city in technology for “attracting and supporting high potential women entrepreneurs” according to Dell’s report. The Smart Nation has always emphasised the need to nurture start-ups and entrepreneurship, providing capital and an enabling environment to men and women. Albeit there is a representation of women in the start-up ecosystem alongside a high rate of women’s employment, there still remains a gulf to be addressed. Josephine Teo, Second Minister for Home Affairs and Manpower explained at the launch of the inaugural Women in Technology and Design conference – “While the number of female IT professionals has grown about 10 per cent since 2011, it is still less than half the growth seen in their male counterparts. At the local universities, female enrolment in S&T has plateaued at around 3,300 students, with the share of women dipping below 40 per cent.” [1]

Ms Ong Yuh Shin, a Seattle-based software development engineer delineated the absence of primary and secondary level education in technology to Channel NewsAsia. Singapore has now implemented more inclusive education at the elementary level, with courses such as Code@SG, IMDA Playmaker Programme and AiSg with the intention to “teach its students 21st-century competencies - skills needed in a globalised, digital world - such as communication, collaboration and information literacy skills. -  preparing them for a smart nation[2].” These, when juxtaposed with initiatives such as the 50-50 gender split imposed by universities like NUS - seek to provide more equal access to the development of computational capabilities, equipping men and women to be more work ready in the future.

Singapore could face major challenges as it expands into technology, with opportunities limited to men and a consequent increase in the gap in gender representation in tech that is currently plateauing. However, the endeavours of the Smart Nation are expected to lead to an increase in enrolment of women in STEM in the future, allowing the initiative to truly put its citizens at its heart and fully leverage the economic and technological potential of the region. It is with a similar vision that Women’s Forum Singapore will convene 17-18 September, allowing a more diverse view of innovation spearhead discussion and action for the mitigation of divides and inclusive prosperity.